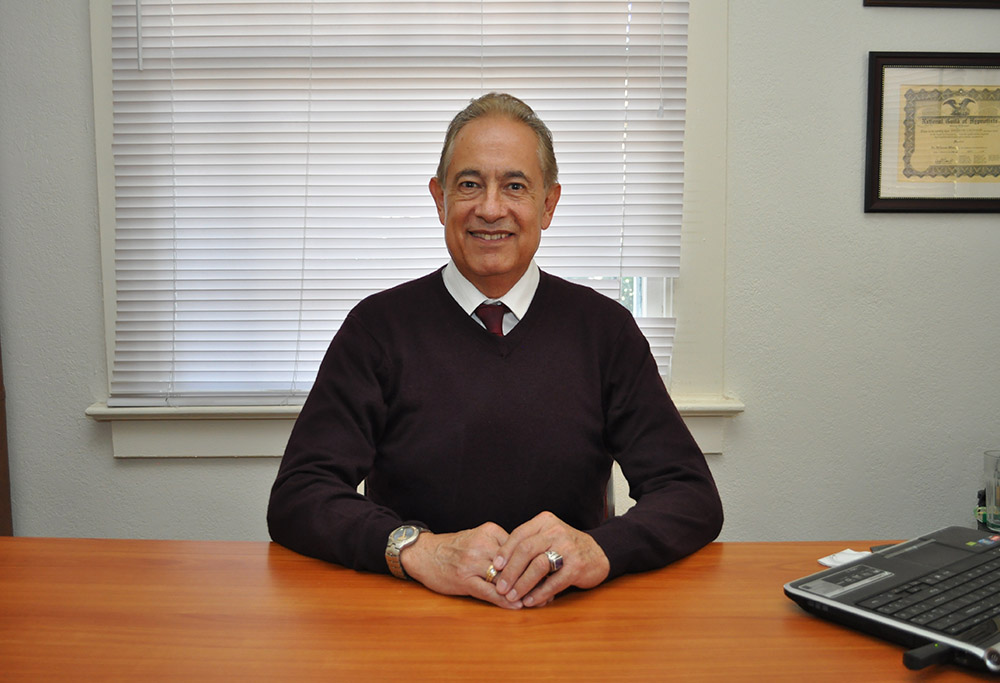 Guillermo Castañeda is a resident of El Paso, TX, USA citizen, and was born in Mexico City. He graduated from UNAM (Universidad Nacional Autónoma de México) with a degree in Psychology in 1968. He also graduated from the Mexican Society of Clinical and Experimental Hypnosis (Sociedad Mexicana de Hipnosis Clínica y Experimental) in 1979.

He was the director of Castañeda and Associates, a consulting company, and his clientele included companies such as Chrysler, Toshiba, Televisa, Grupo Alfa, Delphi, Scientific Atlanta, RCA, Packard Electric among many others. He was voted in the Top 5 Consultant list in Mexico in 1984 and 1985 by the Personnel Training and Development Mexican Association (Asociación Mexicana de Capacitación de Personal) of which he was the active Vice-President in 1980.

He has co-hosted, with Amparo Barquera, the Un Hombre y Una Mujer Radio Show, until 2018 in Univision Radio in El Paso, TX since 2003, and now in Facebook Live,  and has appeared in nationally televised shows in México such as, ¿Y Usted, Qué Opina?, and Hoy, both from Televisa, as well as regional on Televisa,

Televisión Azteca, Univision, Telemundo, and others.

Guillermo Castañeda and Guillermo A. Castañeda have received recognition from El Paso Awards as the Best Hypnotherapists of 2015, 2016, 2017, and 2018 in El Paso. 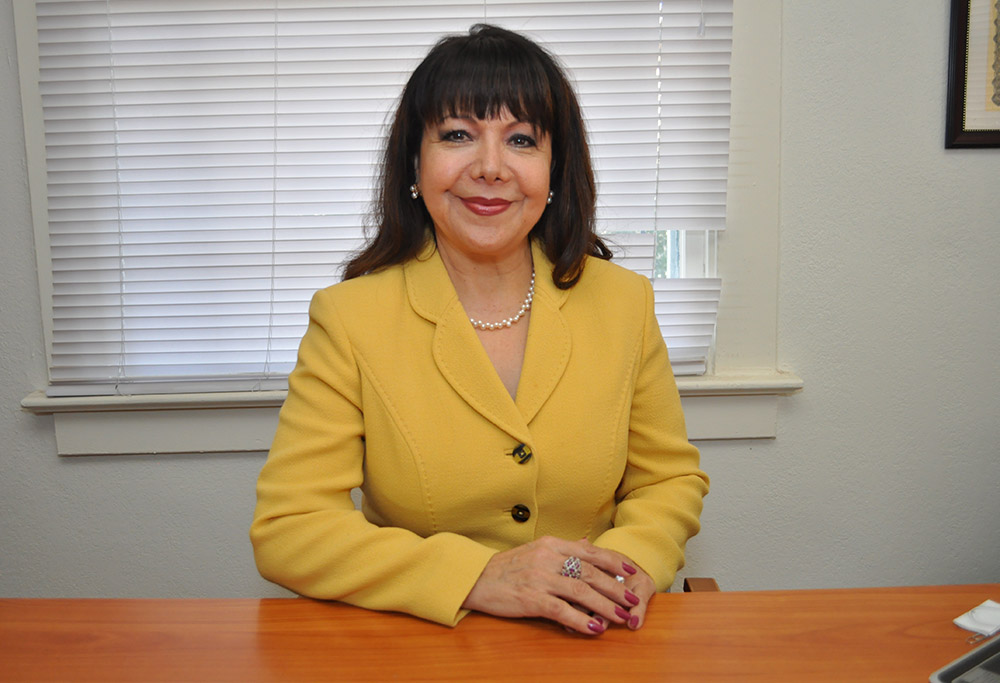 Amparo Barquera is a resident of El Paso, TX, and USA citizen, and was born in Mexico City. She graduated from UNAM (Universidad Nacional Autónoma de México) with a degree in Dentistry and Surgery in 1976.

She has worked at the Social Security Mexican Institute (Instituto Mexicano del Seguro Social) in Mexico City and as a high school teacher in Cd. Juárez, Chihuahua for a well known private school.

She had her own private practice in Mexico City and Cd. Juárez since 1977 where she specialized in Dental Aesthetics for children and adults.

She is the co-host of the Un Hombre y Una Mujer Radio Show in Univision Radio until 2018, and now in Facebook Live, and has appeared in several television and radio shows in Cd. Juárez and El Paso.

She now works as the training director and works with several clients ranging from 4 to 87 years old at the Brain Development Center.